The grand opening of the Gold gondola (PHOTO NEWS) 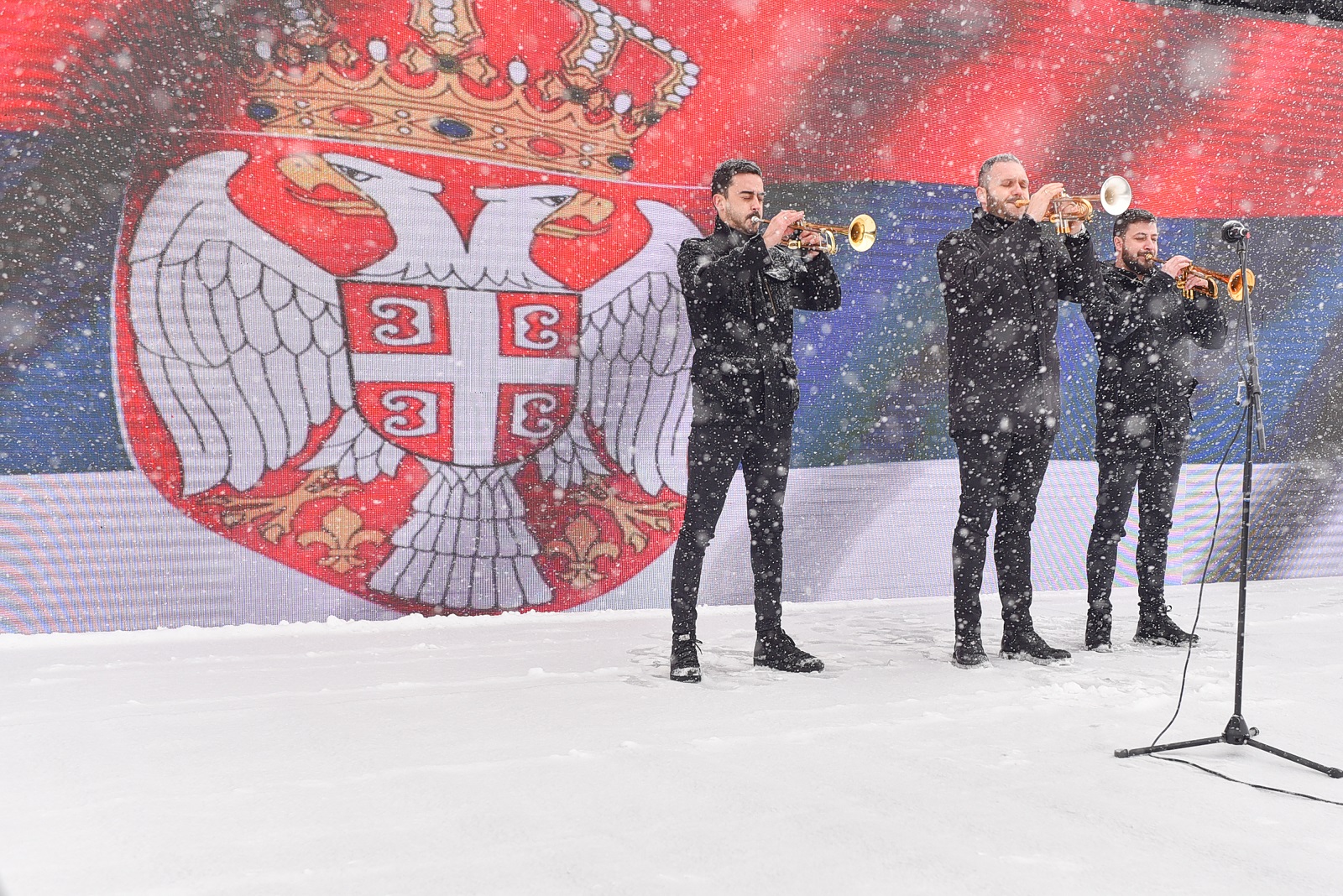 The most valuable investment of the municipality of Cajetina, the Gold Gondola Zlatibor, was solemnly put into operation yesterday with a big ceremony, as befits such an important project.

The visit of the President of the Republic of Serbia, Aleksandar Vučić, several ministers, the Secretary of State, the Ambassador of the French Republic, representatives of the municipal government, contractors, all participants in the project and other friends of Zlatibor and the municipality of Čajetina speaks volumes about its importance.

Even the winter atmosphere with extremely low temperatures and a real snowstorm did not prevent a large number of people from wanting to attend this ceremony.

After the welcome speeches, plays, speeches by the President of the Municipality of Cajetina, Milan Stamatovic and the President of the Republic of Serbia, Aleksandar Vucic, who then officially launched the Zlatibor Gold Gondola with his first ride, all those present were invited to go by gondola ride and enjoy the magical winter ambience.

The management of the municipality of Cajetina and the PE "Gold Gondola Zlatibor" have not forgotten the great contribution of their fellow citizens who participated in the past years and helped the realization of this project by permanently providing them with a preferential ticket price.