The gondola brought a new experience of Zlatibor 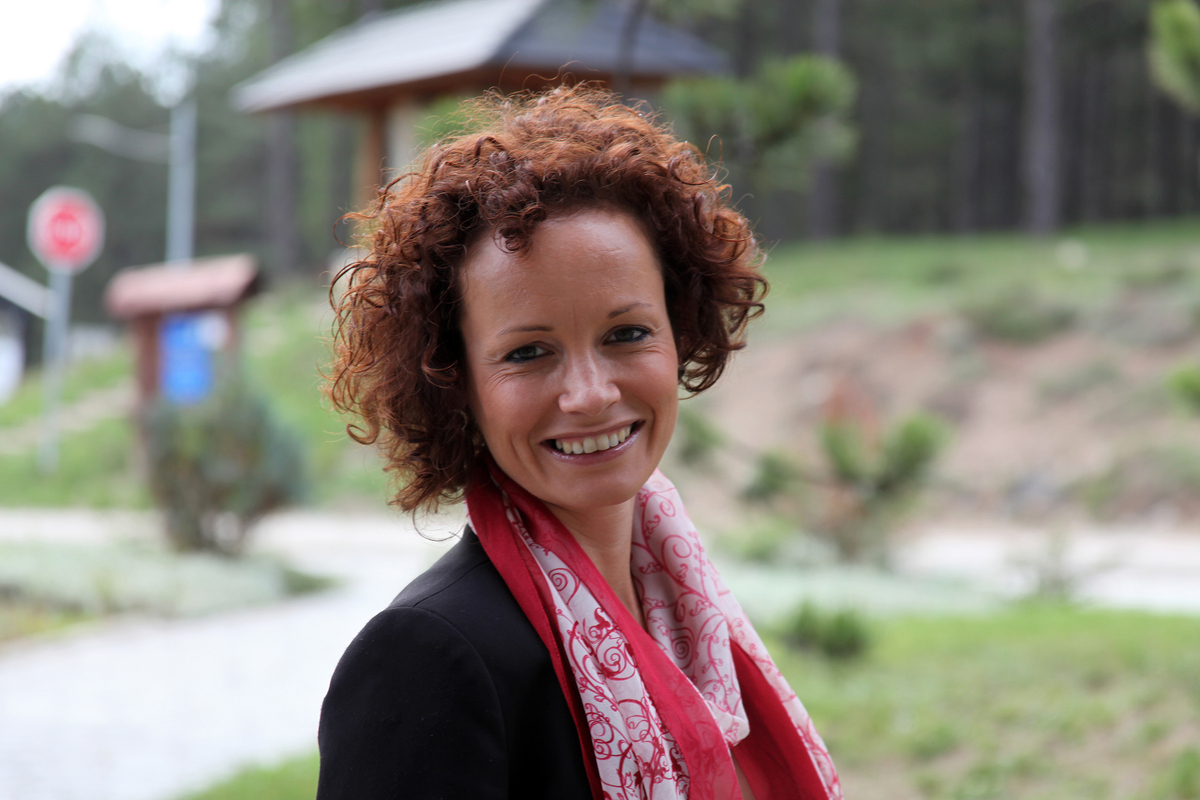 From the cabins of the "Gold Gondola", the longest panoramic cable car in the world, thousands of people are enjoying the most beautiful views of Zlatibor this summer. The extraordinary beauty opens in front of their eyes, the beauty of the undulating plateau, clearings and hills, Ribnica Lake and the highest peak of Zlatibor - Tornik.

The project we have been dreaming about so much, working on it for years and finalize it at the end, now makes many people happy and satisfied. And it was not easy for us to realize that idea. The municipality of Cajetina entered this largest investment, worth 13.5 million euros, bravely and decisively, in favor of the development of Zlatibor tourism and the progress of the entire region.

Similar determination and steadfastness was required by the realization: from the initial idea in 2008 and entering the preparations, through the procurement of imported equipment and the beginning of works in 2017, all the way to construction temptations in the field and the fight against bureaucracy to obtain building permits. We did not give up on any challenge, nor did we stop in front of any problem - a solution has always been found. We rejoiced as children, very happy with what we achieved, when at the beginning of this year, the "Gold Gondola" was completed and began to transport passengers. Whose interest in driving is still in a high level. High above Zlatibor in one of the 55 cabins of the cable car, in 25 minutes to the top of Tornik and so much more in return.

Over the past seven months, the gondola has carried a total of about 160,000 passengers. I must admit that we did not expect that number when we projected the budget and the number of passengers for the first year of operation. We have already doubled the figure that was planned at the beginning of the year. And only seven months have passed. I am proud of such results, but not surprised - even at the beginning of the preparations for the project, we who participated in it secretly believed in this success of the longest panoramic cable car in the world.

Indeed, the "Gold Gondola" brought us a new experience, valuable tourist content, but also significant economic benefits. It generated many new investments, attracted numerous tourists from Serbia and abroad (and from distant India, Russian cosmonauts and others), started catering activities ... Zlatibor took a "seven-mile step" on the tourist map of Europe with a gondola. It contributes to the economic development not only of Cajetina and the region of western Serbia, but also of the entire country.

Along with several other important projects, which we intend to realize in the next period, the "golden mountain" will achieve an ambitious goal - to have 10 million overnight stays and one million tourists annually. It is on that path: the most valuable pages of its tourism are being printed with an increasing number of visitors and a more comprehensive offer.

To this progress, our gondola, a project of national importance, gives the wind in its sails, tirelessly sailing the Zlatibor expanses. And I am grateful to everyone who worked on that great project and believed in it.

The text was published in the Electronic Newspaper of Zlatibor, August 2021.