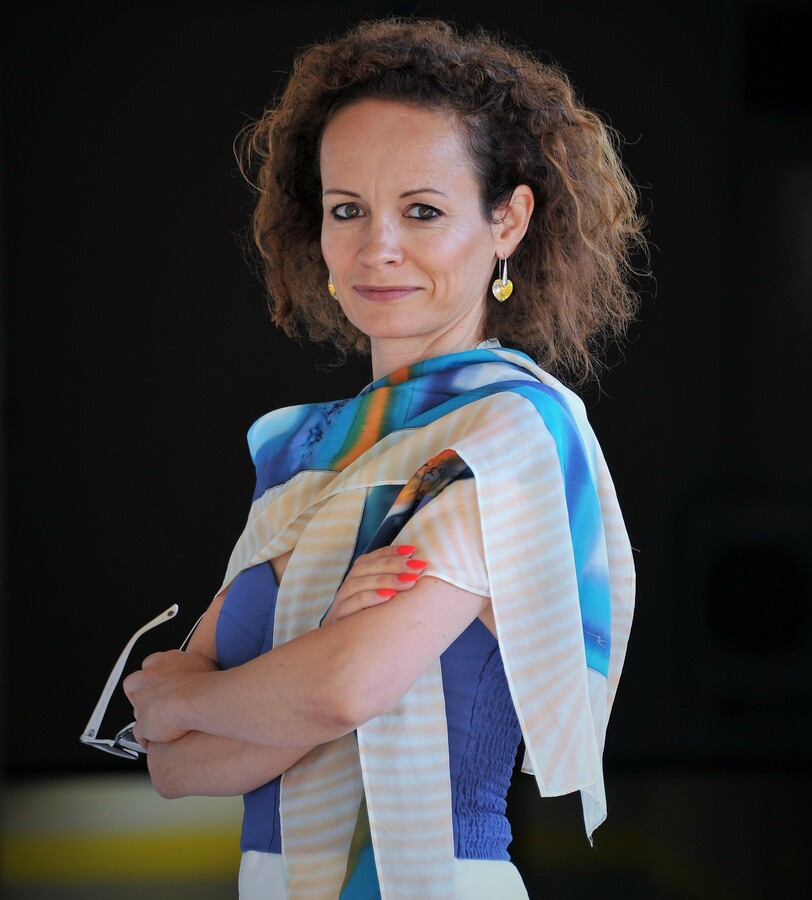 On Friday, August 19, it will be seven years since the foundation stone for the Zlatibor Gold Gondola was laid. This is the largest investment of the Municipality of Čajetina, worth 13.5 million euros.

The gondola was opened on January 14, 2021. So far, about 390,000 passengers have been transported, of which more than 135,000 in the first seven months of 2022 alone. Before this year's summer season, 18 new cabins arrived, so the gondola now has a capacity of 800 passengers per hour in 72 separate cabins - says Bojana Božanić, director of JP Gold Gondola Zlatibor.

In a short time, the Gold Gondola became an attraction that attracts tourists from all over the world to Zlatibor.

Despite the lower number of tourists at the beginning of 2022, good results were achieved. We are celebrating this small anniversary in anticipation of the millionth passenger at the end of next year - adds Božanić.

The aerial route of the gondola from the center of Zlatibor, across Ribnica Lake to the Tornik Ski Center is nine kilometers long, which makes it the longest in the world. After a 25-minute drive over the picturesque landscapes of Zlatibor, you reach Tornik, from where you can enjoy a magnificent view of Durmitor, Jahorina, Tara, Lake Ribničko, the peaks of Čigota and Murtenica, the villages of Jablanica, Dobroselica, Stublo, Semegnjevo, the settlement of Zlatibor...

You can watch the video here.